Since beginning services at ChildServe at nine months old, Rylie has attended occupational therapy and physical therapy to help improve her independence and range of motion. At the recommendation of her therapy team, Rylie began an intensive eight-week therapy program in November 2016 in addition to her weekly therapy sessions. The program incorporated a specialized piece of equipment called the Universal Exercise Unit (UEU), also known at ChildServe as “The Octopus” due to its many ropes and pulleys which suspend the child just off the ground. Funding for the UEU was donated by the SCI CAN Foundation.

The UEU helps children improve movement by targeting specific muscles. Using the UEU, children can practice reciprocal motions like crawling without needing the strength to support themselves. With guidance from her team of therapists, Rylie practices activities like jumping, touching one hand to the opposite knee, standing up from a kneeling position, sitting to standing transfers, and improving her sitting balance.

Katie Purcell, a ChildServe Physical Therapist who has worked with Rylie since she first came to ChildServe, has years of experience helping children experience the positive effects of the UEU.

“Rylie is old enough and cognitively aware enough to want to walk and move on her own, but physically she’s only capable of doing things that a 8-9 month old baby can do,” said Katie. “That is really frustrating for her. I knew the supports the UEU could give her would make her feel more independent and motivated.”

Diane began to see improvements in Rylie very quickly. Three weeks into the eight-week intensive therapy program, Rylie was able to draw a circle for the first time and demonstrated improved fine motor and oral motor coordination. These skills all require control across both hemispheres of the brain. 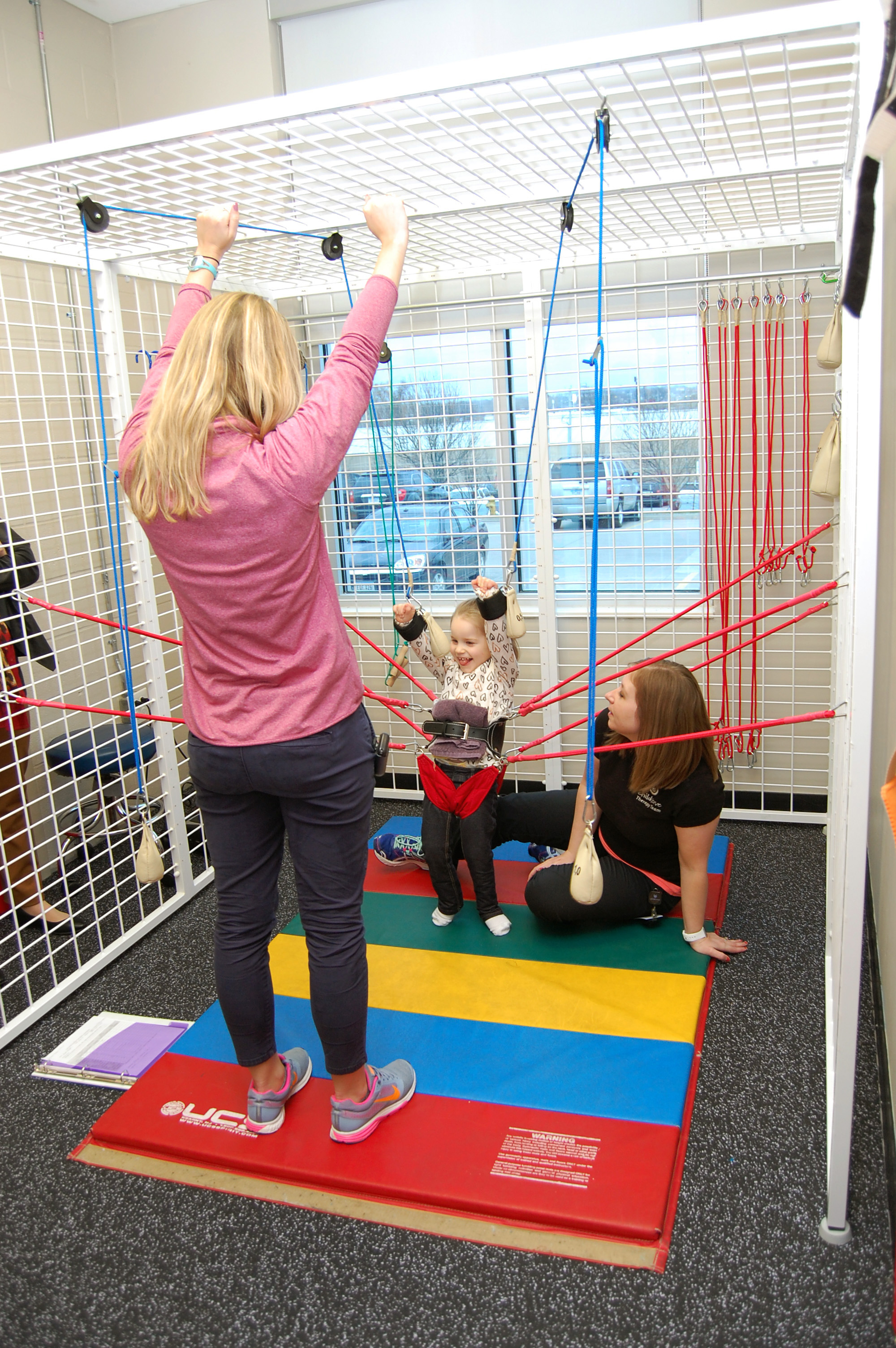 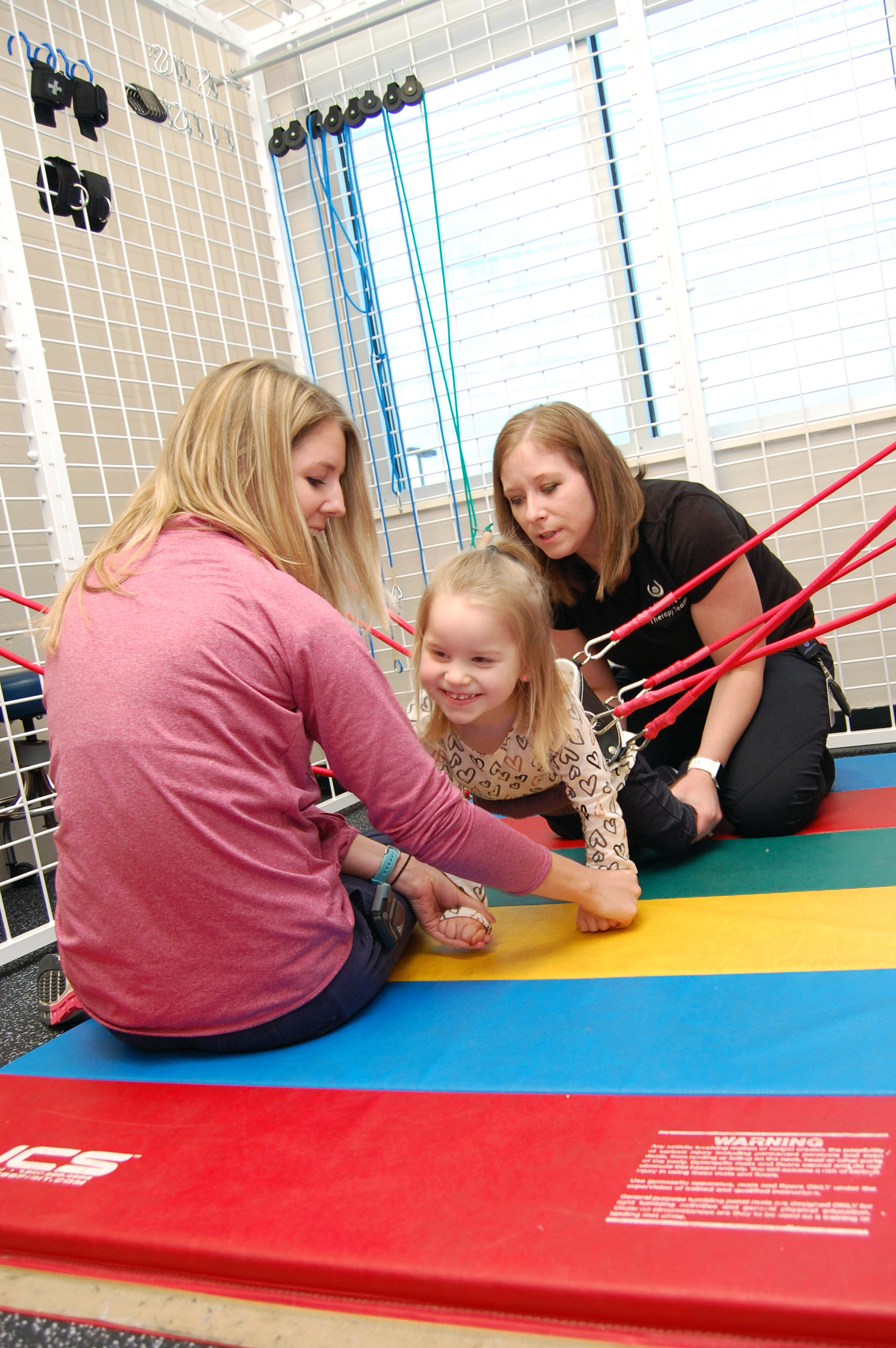 The UEU allows Rylie to be in a standing position and feel safe, which can’t be replicated in other therapy systems. Thanks to “The Octopus,” Rylie experienced what it is like to jump for the first time ever.

“The first time Rylie exercised in the UEU, she was exhausted after ten minutes,” said Diane. “Now, she is jumping around and active the entire session, even between exercises that she is required to do.”

Five weeks into the eight-week intensive therapy program, Rylie was able to maintain a position on her hands and knees, as well as transfer in and out of that position by herself. Katie and Rylie have worked toward that goal for the past two years, but enormous progress was made once the UEU was added to her therapy plan.

“The freedom and support offered by the UEU helps children like Rylie gain confidence in specific skills,” said Katie. “It also makes them willing to practice these positions more, which ultimately makes them stronger with each of the positions.”

Diane believes Rylie will meet many more of her goals and knows that the ChildServe staff will encourage her every step of the way. 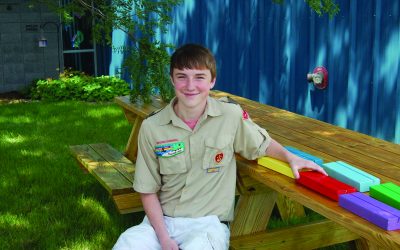 A Special Birthday Gift In 2015, ChildServe in Ames received a special birthday present fit for a 15-year milestone. Reece Sodders, an Eagle Scout from the Ames area, chose to make a uniquely accessible picnic table for the ChildServe - Ames respite center as part of...

END_OF_DOCUMENT_TOKEN_TO_BE_REPLACED 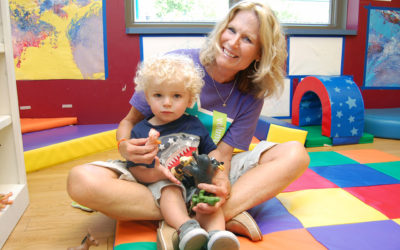 Making a Difference: Cathy Stjernberg As a donor, volunteer and trustee, Cathy Stjernberg has seen ChildServe from many perspectives. Cathy spent over 30 years as an educator, working mostly in West Des Moines schools. When a friend suggested Cathy join ChildServe's...