What I Learned as a NICU Mom 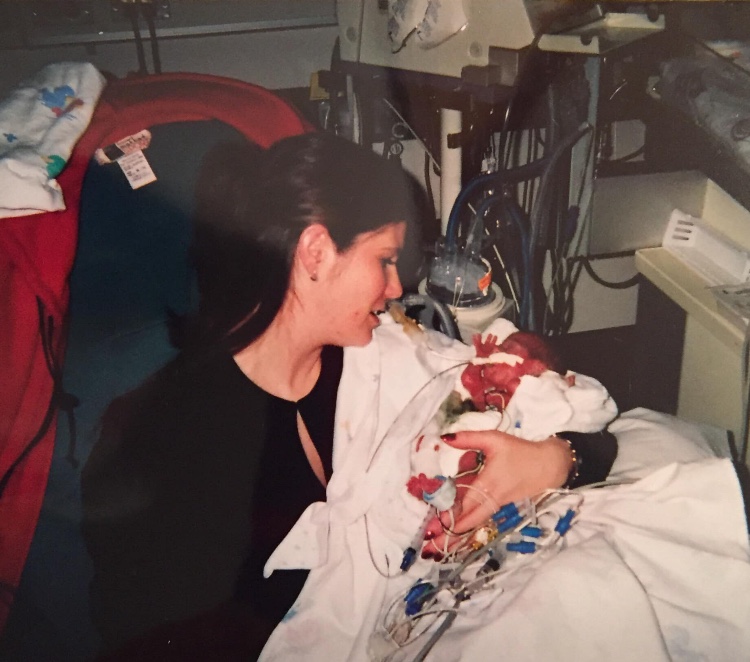 28 Days Old: This was the first day I got to hold London – for about 45 minutes. He was 28 days old. If he was having a good day, one person was able to hold him for (up to) an hour. This continued until he was almost three months old. You can see how tiny his limbs are in relation to my fingers.

At ChildServe, the passion our team members have for our mission is often shaped by personal experiences with specialty healthcare. In honor of Prematurity Awareness Month, Shonda Hershberger, referral relations specialist at ChildServe, shared a personal reflection from her days as a new mom.

As a first-time mother expecting triplets, I knew I wouldn’t carry them a full 40 weeks, but I didn’t expect to have them as early as we did. My sons Kai, Boston, and London were born prematurely at 25 and 26 weeks, with a combined total weight of 5 pounds, 11.5 ounces. I couldn’t have imagined all that we’d face from such an early arrival.

In the days after their birth, things would be improving for one child and getting worse for another. It was a constant rollercoaster. Despite how tiny the boys were, we didn’t immediately realize all the things that could go wrong, and we certainly didn’t think we would lose any of them.

Two of the hardest days in my life were when we lost our son Boston on day 2, and our son Kai on day 15. It’s impossible to prepare yourself for the loss of your child. The care team was still fighting daily to help London survive, so despite being heartbroken, I couldn’t fully grieve our losses. It felt like I needed to know London was going to make it before I could process losing two children.

Friends and family told us how strong we were. It was nice to hear, but it wasn’t how I felt inside. I had no choice but to show up – I wasn’t strong, I was just getting by. What other choice did I have but to show up for my surviving son?

We stayed in the NICU with London through different surgeries and ups and downs. We fought to reach milestones that many parents take for granted – like holding our baby for the first time. The nerve endings in London’s skin were underdeveloped, he wasn’t stable, and we couldn’t pick him up. We had to be sure only to place a constant pressure on his skin instead of gently stroking or patting him. If he was fussy, the nurses played recordings of my husband and I reading children’s books to help soothe him at night. When London was 28 days old, I finally got to hold him for the first time.

After 121 days in the NICU, London came home. We said our goodbyes to the amazing care team, and were relieved to be home instead of constantly driving back and forth to the hospital. While this was a huge milestone, it was also the start of a new journey. London remained on oxygen for over a year. He learned to crawl and walk with it on, pulling the cord along behind him. We were able to discontinue oxygen when London was 14 months old, but fighting off respiratory illness is something he continues to struggle with, even as a teen.

It was a surprise and blessing to discover we were pregnant again. Our daughter Camden was born when London was 16 months old. She was born prematurely at 36 weeks, so I became a NICU mom twice over, greeting the same team we said goodbye to the year before. We didn’t face many of the life-threatening challenges we did with the boys, but as with any baby born early, there were obstacles to overcome.

We’ve come a long way in the years since our NICU days. My husband and I are grateful that we’ve seen our kids play volleyball, basketball, and be competitive athletes in cross country. We heard the shock in the running coach’s voice when I told him that London couldn’t breathe on his own as a baby. When I think about their birth, I know that every step and breath my kids take is a miracle. 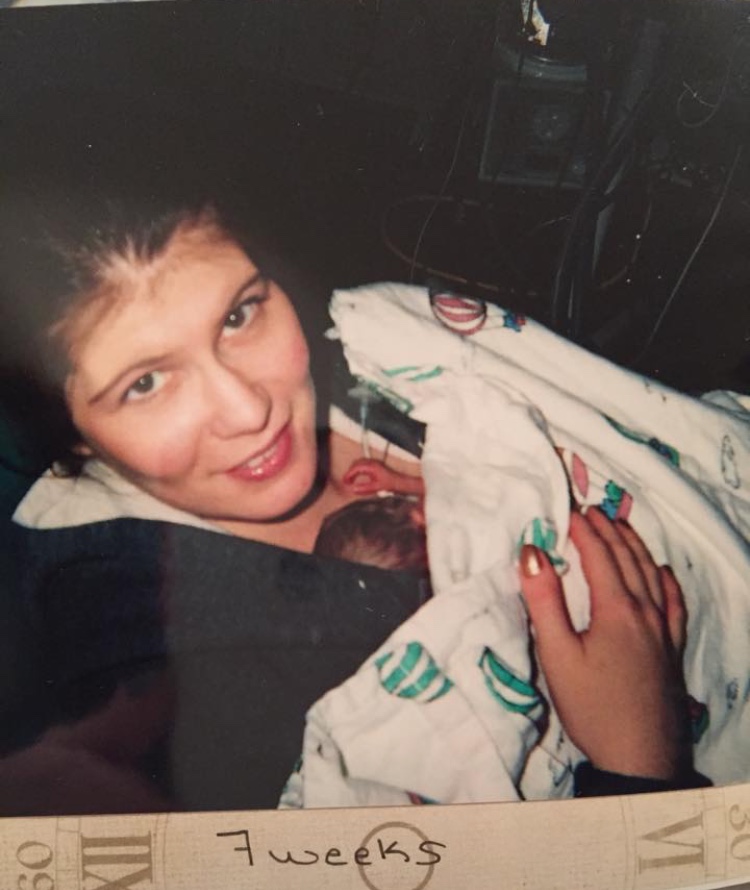 London at 7 weeks. He was still under 3 pounds, despite being 7 weeks old. I was doing Kangaroo Care, skin to skin holding that calms babies and allows them to bond with parents. He’s still tiny here. 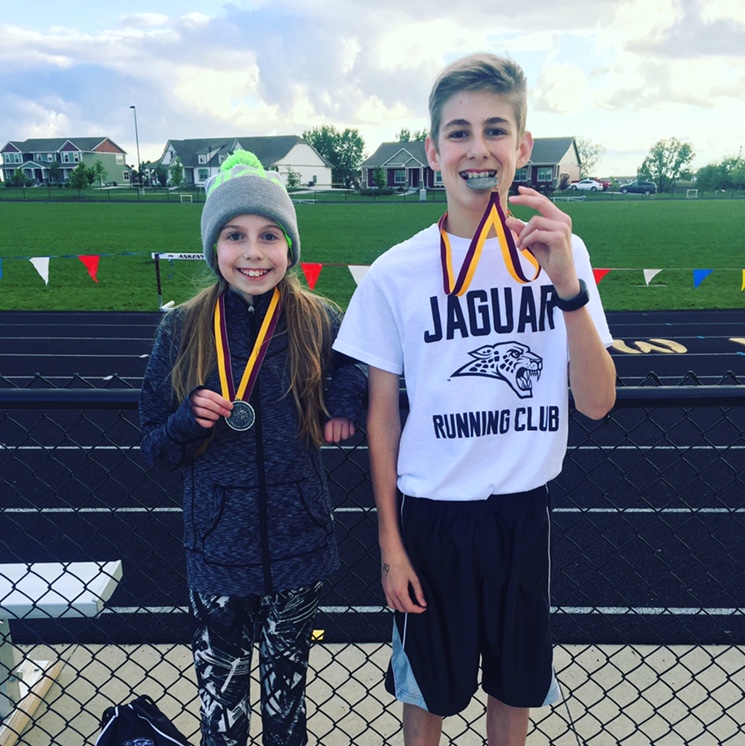 Medals with sis:  Camden and London after a track meet. 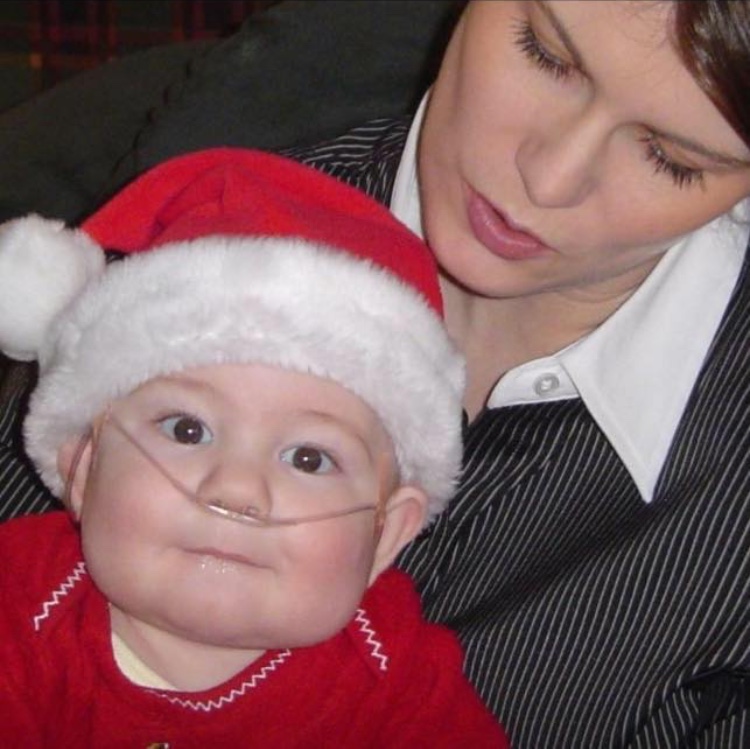 London at 10 months. Still on oxygen, but home for Christmas 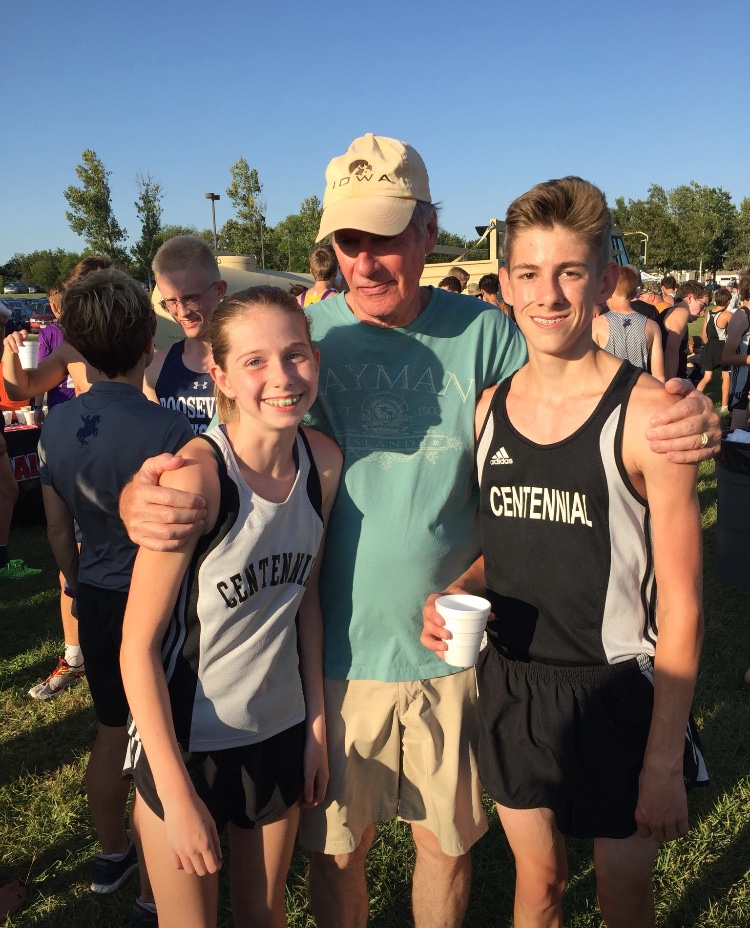 XC meet with PawPaw: Camden and London with grandpa after a XC meet

I know there are moms and dads out there who have faced similar journeys, and many people who know someone whose baby was born prematurely. I hope the following tips help fellow NICU moms and dads to feel seen and understood, and provide helpful insight for friends and family:

Believing in the Spirit of a Child

During our stay at the NICU, we grew very attached to the head neonatologist Dr. Teri Wahlig, who is now the CEO at ChildServe. She sat with us through difficult decisions, and listened carefully to all our questions. And we weren’t “special” – she shared this incredible caring spirit with all of her patients, and we knew she wanted the best for our children.

It’s amazing to me that our paths crossed again at ChildServe, 15 years later, but in another sense, it’s not that surprising. ChildServe’s mission is to help children with special healthcare needs live a great life. When you know babies born prematurely and see the odds stacked against them, you’d do anything to give them a better fighting chance. I’m proud to be part of helping many kids born prematurely move forward with life-changing services at ChildServe.