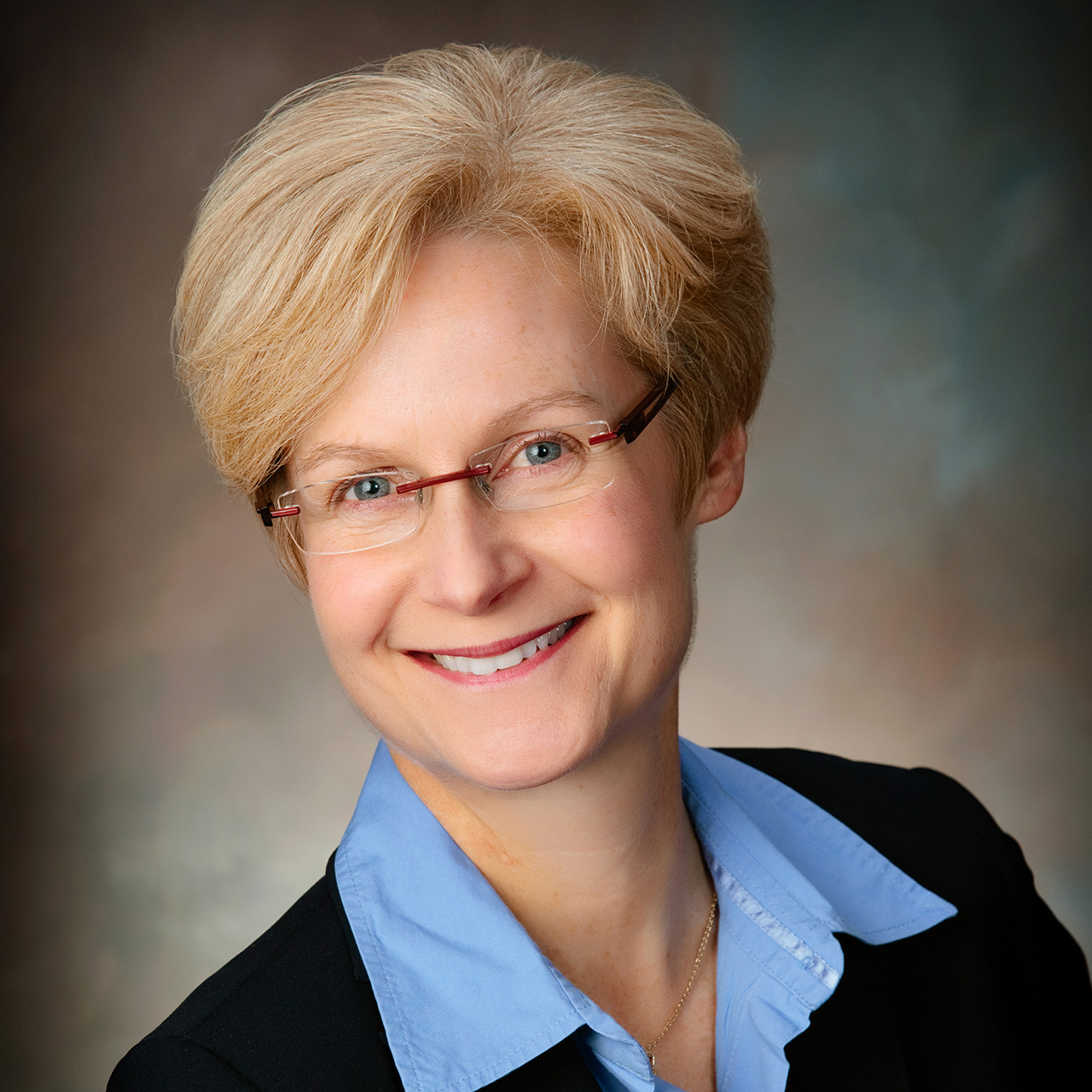 Teri Wahlig, M.D., MBA
Chief Executive Officer
Dr. Wahlig joined ChildServe in 2010 as Vice President and Medical Director, and began serving as CEO in July 2018. She graduated from the University of Iowa College of Medicine, and she is board certified in pediatrics, neonatal – perinatal medicine, and palliative care – hospice medicine. In 2015, Dr. Wahlig received her Master of Business Administration from the Henry B. Tippie College of Business at the University of Iowa. Prior to joining ChildServe, Dr. Wahlig was medical director of the Mercy Medical Center’s Neonatal Intensive Care Unit. 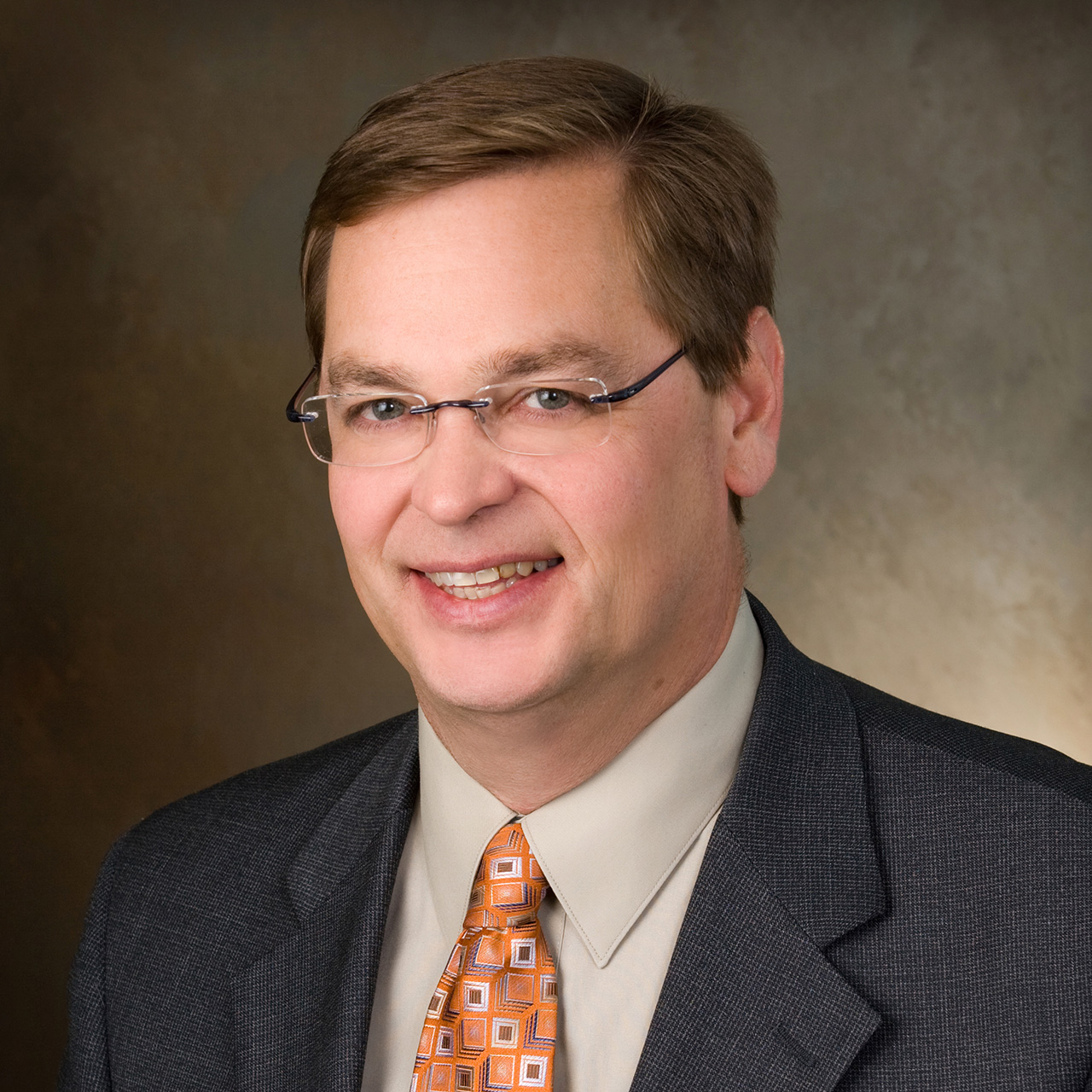 David McKenzie
President/Chief Operating Officer
David joined ChildServe in 1994 and served in a Vice President role since 1998. He began serving as President/COO in July 2018. He received his bachelor’s degree from Drake University and MBA from the University of Iowa. David is a Certified Public Accountant and Senior Professional in Human Resources. Prior to joining ChildServe, he worked in public accounting and in the non-profit healthcare industry. 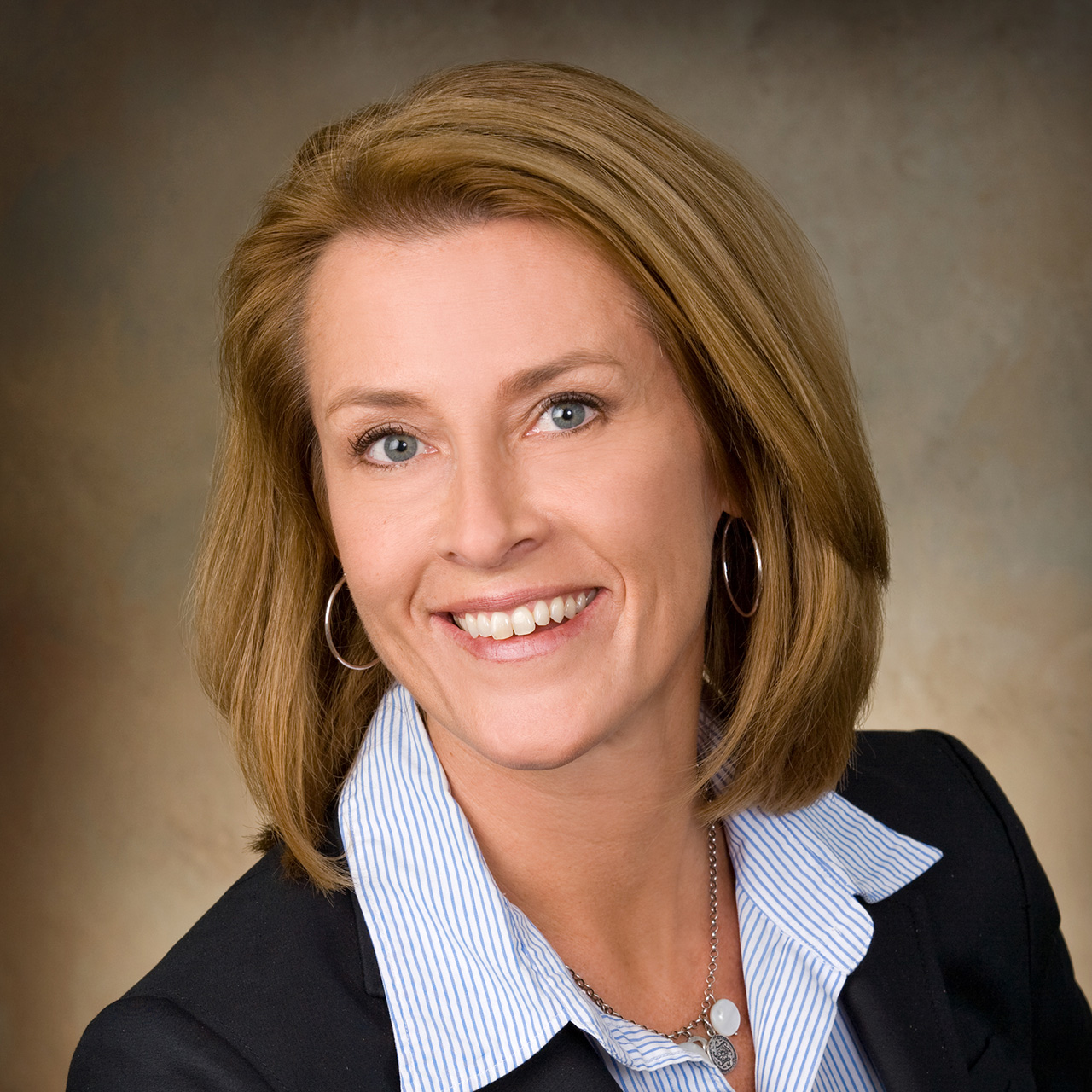 Tracey Page joined ChildServe in May 2003 as Program Director of Therapy and Homecare. As the therapy program grew, she served in several roles including Director of Pediatric Rehabilitation and Vice President of Clinical Services. She now serves as Senior Vice President of Clinical Services. Tracey provides oversight in the areas of inpatient and outpatient pediatric rehabilitation, physician services, psychology, homecare, and marketing and referral development. She is also leading the Eastern Iowa expansion. Tracey has an associate’s degree in Applied Science in Occupational Therapy and a bachelor’s in Health Science from the Medical University of South Carolina. 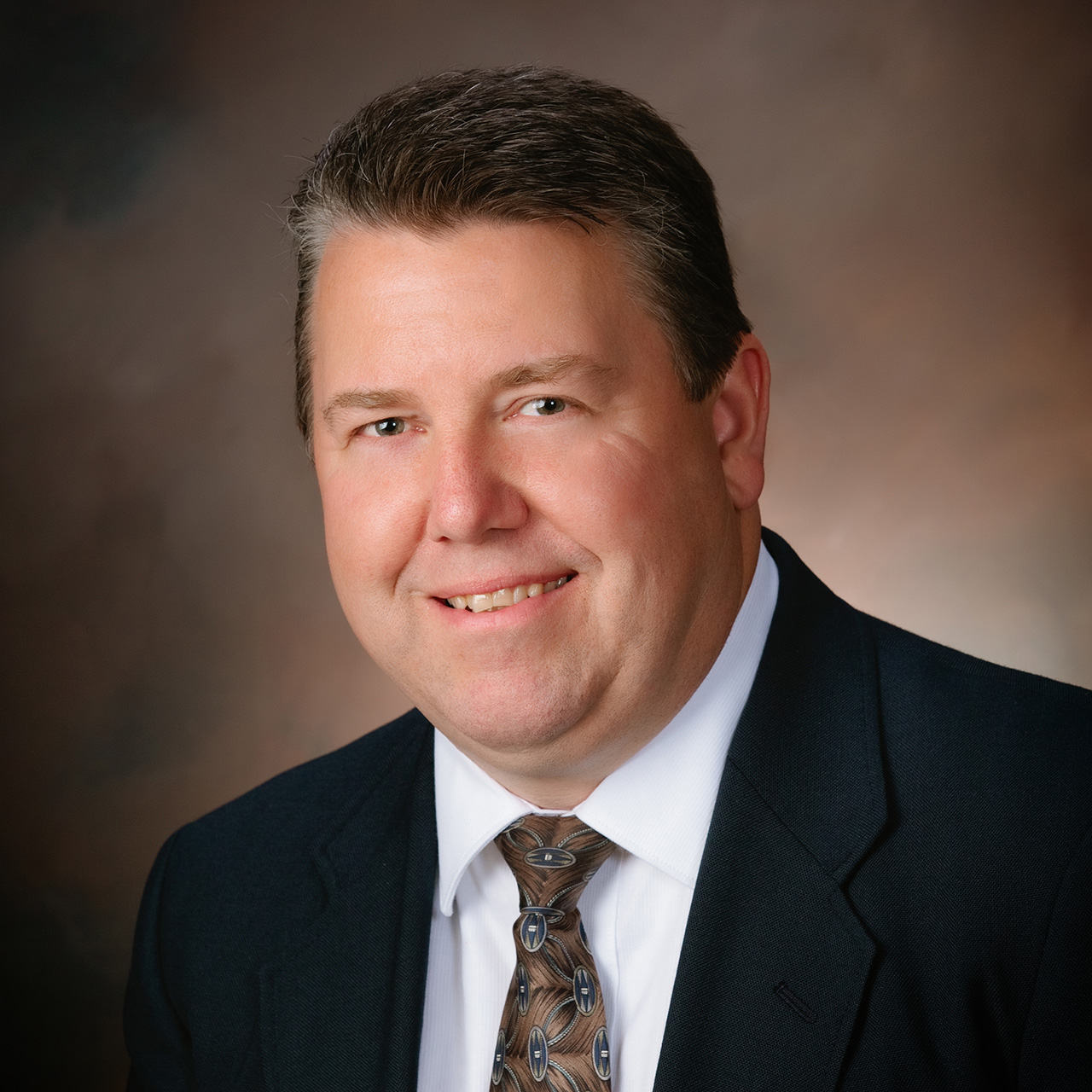 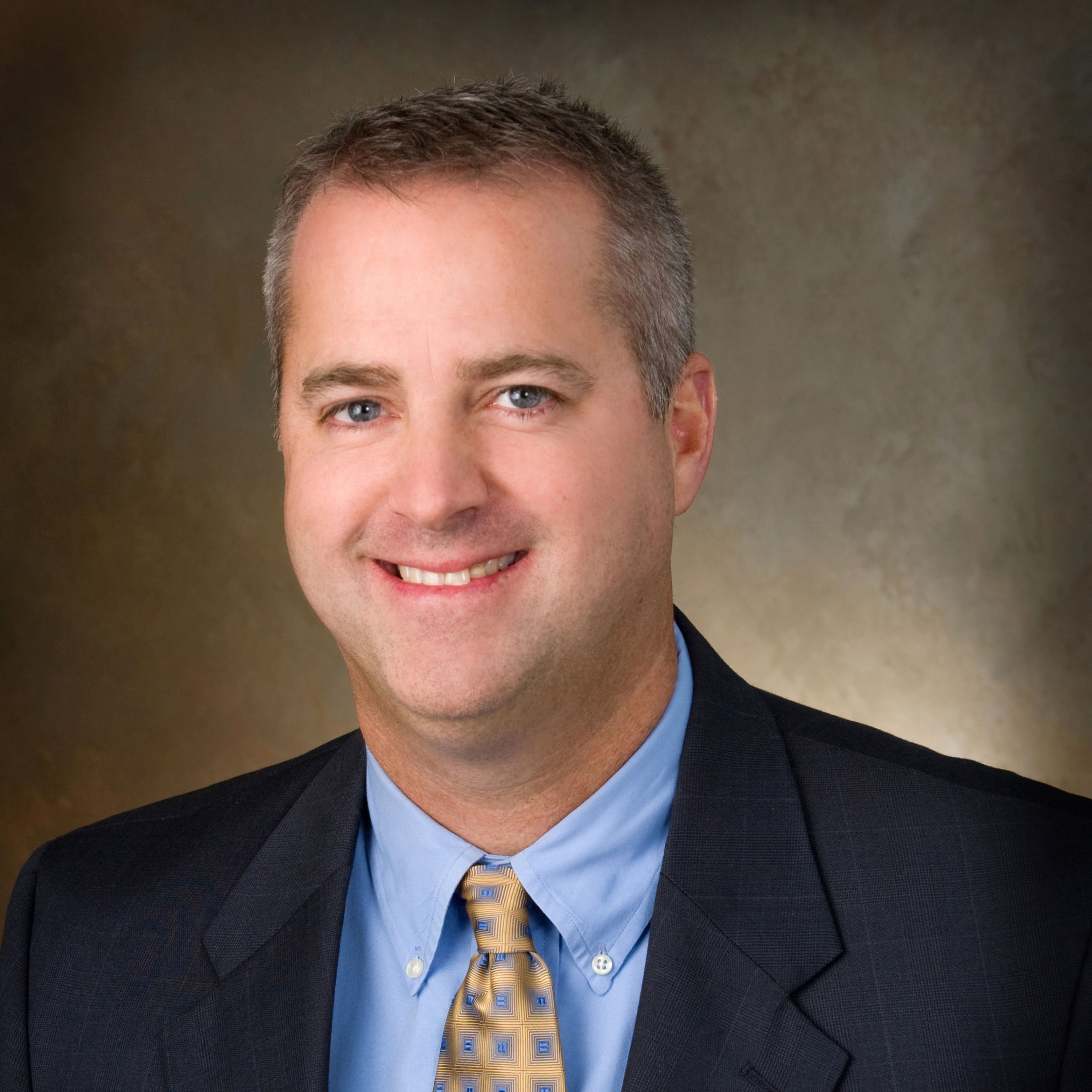 Jay Winger joined ChildServe in March 2003, as Director of Staff Relations. He transitioned into the Director of Human Resources and now serves as Vice President of Human Resources. Jay develops and executes initiatives in support of the overall strategic direction and operations of the organization, specifically in the areas of succession planning, talent management, change management, learning and development, and facility support services. Jay has a bachelor’s in Economics from the University of Iowa and currently has his certification as a SHRM-CP. 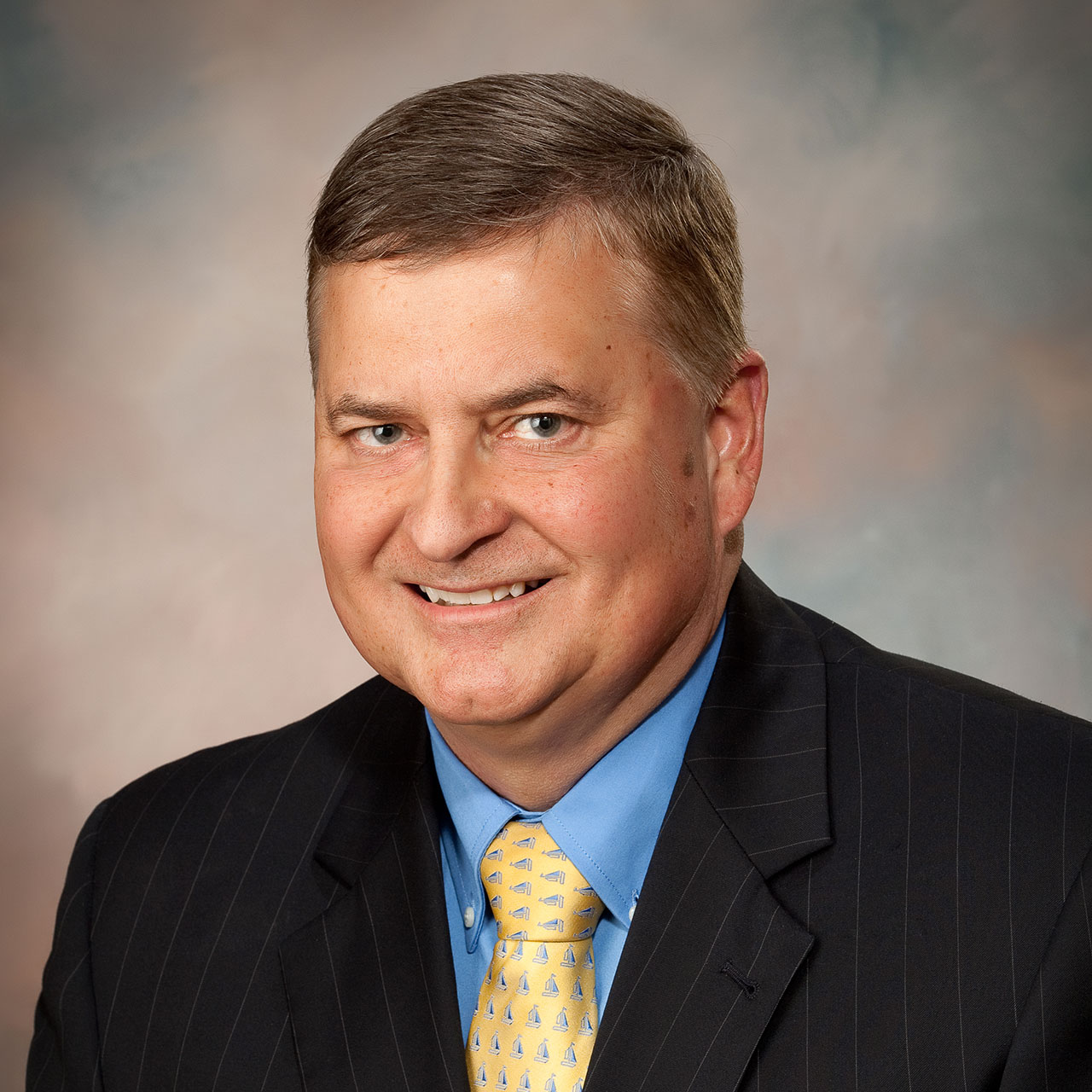 Mark Gambaiana
Vice President of Development
Mark joined ChildServe in 2016 and is responsible for leading the organization’s fundraising programs to advance the mission of ChildServe, including annual giving, special events, major and planned gift, capital campaigns, donor stewardship and endowment giving. Since 1985, Mark has worked at college and university advancement programs, holding positions in public relations, alumni relations and fundraising. He previously served as Vice President of University Advancement at Truman State University in Kirksville, MO, and has additional experience as a fundraiser for Iowa State University’s College of Veterinary Medicine and at Morningside College in Sioux City. He has a bachelor’s degree in Mass Communications from Morningside College. 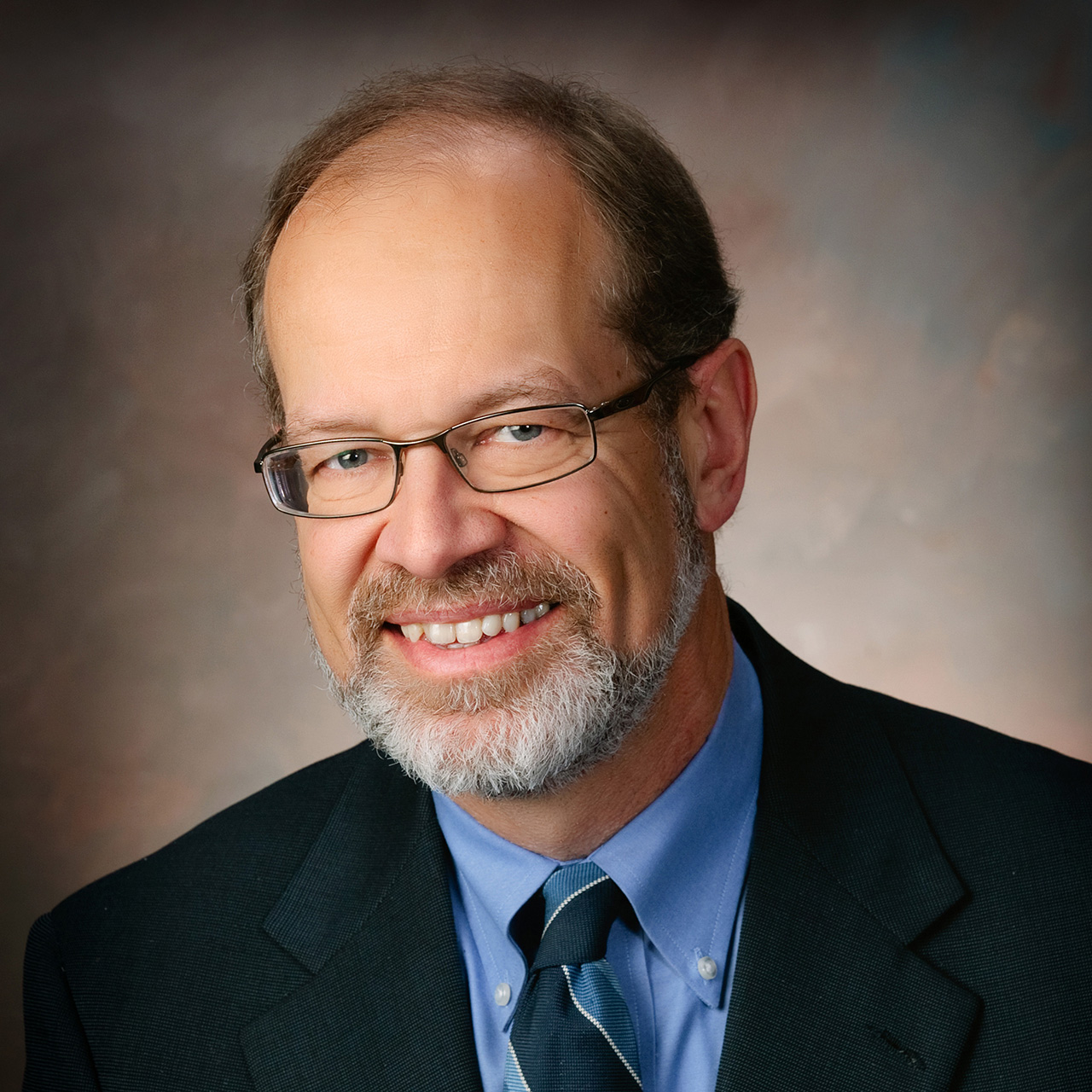 Lloyd VanderKwaak
Executive Advisor
Lloyd served as the President and CEO of ChildServe for 26 years before retiring in July 2018. He now serves as an Executive Advisor. Lloyd received his bachelor’s degree from Dordt College, his Masters of Public Administration from the University of Wisconsin, and his Doctorate of Education in Organizational Development from the University of St. Thomas.

We’re working in a rapidly changing healthcare environment. With the input of a multidisciplinary team of staff, ChildServe has developed a three-year strategic plan that outlines our goals for the future. This plan guides our business strategies and decisions with a focus on strategic priorities in which we’ll invest our time and resources. Our Strategy 2019 plan is part of a larger 10-year vision designed to help ChildServe be uniquely positioned in Iowa to improve the health and well-being of children with special healthcare needs.

ChildServe improves the health and well-being of more than 4,600 children each year through specialized clinical, home, and community-based programs and services. We serve children with developmental delays, disabilities, acquired injuries, and other special healthcare needs.